When I Hit Rock Bottom by Matt Harris 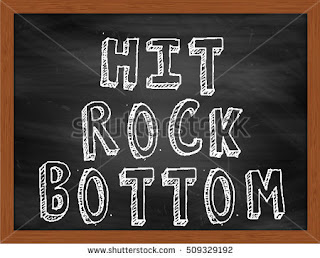 When I Hit Rock Bottom

Heading the wrong way down Taylor Avenue,
we sped past the cemetery,
where tombstones protruded from their plots
like pale tongues that prophesied doom:
A ghostly guardrail on the shoulder of Taylor,
positioned as if in a three-point stance,
sacked our four-wheeled quarterback
like a Ray-Lewis-lead Ravens’ defense:
Impact from the back of the front passenger’s seat
halted my momentum and forced me to fumble
my pipe brimming with PCP.
On the wrong side of Taylor Avenue,
beneath a flickering Bic butane,
my Timex still ticking read 2:10 a.m.
I was stoned with a brain that crackled
like a fire log swallowed up by wretched flame.
As warnings to toss my dope sounded in my mind
like those sirens approaching from afar,
I loitered by the wreck, instead,
shackled in the shadows of dependency,
PCP and I had no grounds for divorce,
not even a chance for separation,
such were the bonds of my addiction.
I huddled with the team, as Annapolis
dispatched its team, adorned in badges and blue.
When the jail door slammed shut that night,
I had no idea how long
before it might open again....

Fortunately, the jail door opened the next day; and several months later, the judge threw out my drug charge on a technicality. But for several years after that, as I battled addiction, I still lived in a jail cell: a jail cell of sin and death; a jail cell I finally realized that only Jesus had the key to release me from. This realization came to me from reading Scripture, from people sharing the gospel with me, and from God, who answered the prayers of people who were praying for my salvation. I knew then that I needed God’s Son for the same reason we all do, and that’s because “…the wages of sin is death; but the gift of God is eternal life through Jesus Christ our LORD” (Romans 6:23). 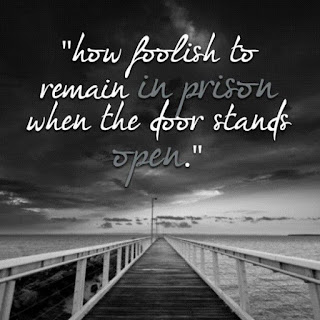 What death ultimately means is to be separated from God for all of eternity in Hell because of our sin. Two thousand years ago, during His earthly ministry, Jesus gave us a glimpse into this place of torment, when He gave an eyewitness account of a man there; a man who begged for one drop of water to cool his tongue; a man who cried out and said, “I am tormented in this flame”; a man who is still there today and will be for all of eternity. That is “the wages of sin,” the destination we all are headed toward without Christ.
But because Jesus was fully God and fully Man, and because He loves us, He came to save us from that flame. He accomplished this feat in the first century when He shed His blood on a Roman cross to forgive our sins and reconcile us back to God His Father, from Whom our sin had separated us, and it was then that Jesus’ Father raised Him from the dead. This is the gospel, and this is what it means when Jesus said, “I am the way, the truth, and the life. No one comes to the Father except through Me” (John 14:6).

God promises that if we repent from our sins and believe the gospel, He will give us eternal life, a life beyond the grave. And to repent simply means to be sorry to God for our sins and then turn away from them and ask His Son, Jesus, to forgive us. This is God’s gift to the world; but just like any gift, we must first receive it before it becomes ours. The only sin God won’t forgive is the rejection of His Son, “But as many as received Him, to them He gave the right to become children of God, to those who believe in His name” (John 1:12).

I received Jesus as my Savior on December 12, 1982; on that day, I rebounded from rock bottom when Jesus saved me from Hell and gave me His free gift of eternal life, a life beyond the grave. Today is the day of salvation; we may not have tomorrow. So, now, if you would like to receive Jesus as your Savior, the following prayer is a guide to help.

Dear Jesus, I know I’m a sinner and would be lost in Hell without You. Please forgive me for my sins and come into my life. I believe that You died on the cross for my sins and that God, Your Father, raised You from the dead. Thank You, Jesus, for giving me Your free gift of eternal life. Amen.

If you get a minute, let me know what you decided. The best way to reach me is through email: 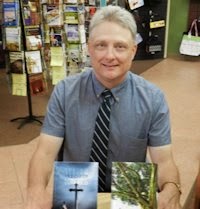 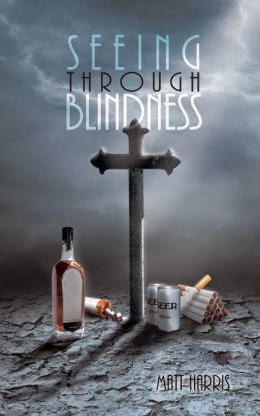 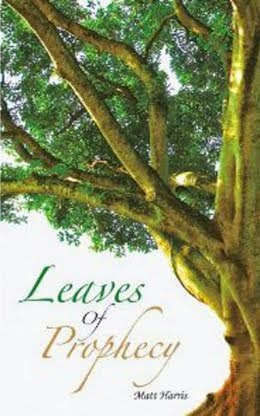